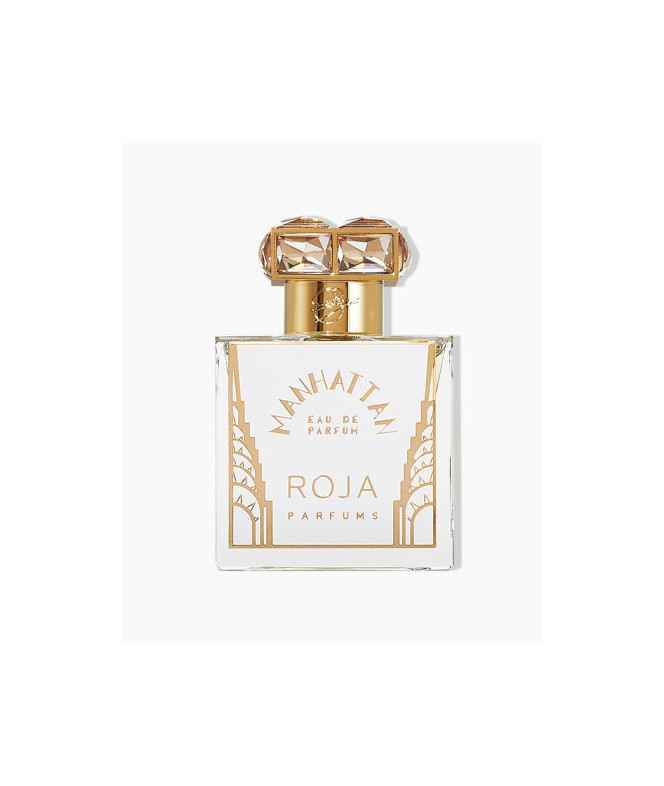 Aqua Nativa is a ceremonial perfume used in healing rituals by the Shipibos indian tribe of Amazonia.

Made by Michel Roudnitska, it is inspired by sacred plants of Amazonian forest such as piri-piri and palo santo, which the Shipibos people have learnt how to extract the essential oils of as part of a project led by the NGO called Coeur de Forêt.